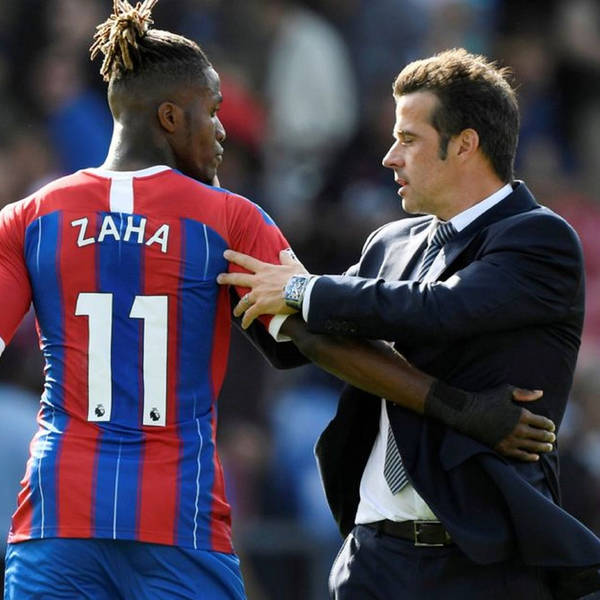 View from the Gwladys Street: Everton’s summer transfer business and the impact it will have on the season | Palace draw deja vu

A draw against Palace on the opening day will certainly go down as a disappointment, but for most Everton fans, the season well and truly begins against Watford at Goodison Park on Saturday.

In this week’s View from the Glwadys Street fan podcast, host, Ian Croll is joined by Connor O’Neill and Mark Crotty who discuss and debate the outcome of deadline day and what impact Everton’s transfer business will have for the remainder of the season.

Crystal Palace away was never going to be an easy game, but the Blues had their chances and probably should’ve taken all three points.

The Morgan Schneiderlin red card killed any chances of claiming all three points as Marco Silva's men settled for the draw in the later stages. With that then, there is plenty to discuss in this week’s fan show...

The Keane and Mina partnership and why it can flourish if given the chance. Why Sigurdsson needs to do more or watch his back. Plus why anyone shouting at Gbamin for his slow start will be called a Wally. For information regarding your data privacy, visit acast.com/privacy