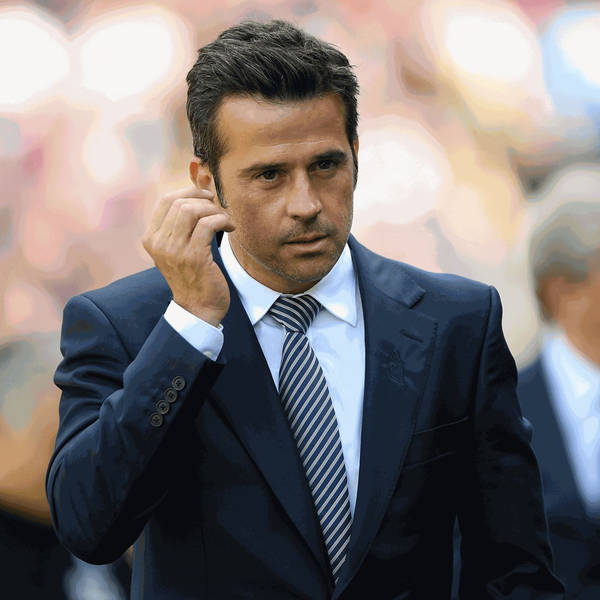 Everton's Premier League season finally got underway at the weekend, but it was a bit of a flat start to the campaign if truth be told.


The Blues travelled to face Crystal Palace and came away with a point after a 0-0 stalemate between the two sides - with both missing chances to claim victories.


There were positives to take for Marco Silva, but also there were a few questions that will have been raised by the performance.
A sending off to Morgan Schneiderlin and an injury to Andre Gomes means that there could be a dilemma facing the boss heading into the match against Watford next week.


Adam Jones is joined by Dave Prentice, Chris Beesley and Gavin Buckland to discuss those options - and what Everton fans can take from yet another opening day draw. For information regarding your data privacy, visit acast.com/privacy