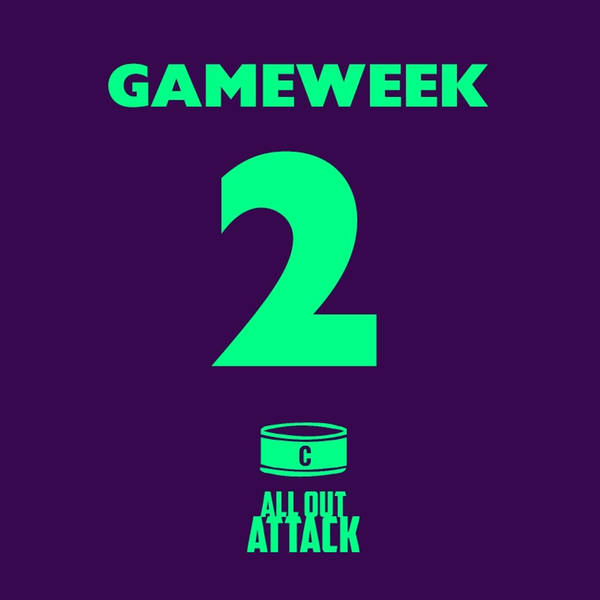 All Out Attack: An FPL Podcast

So, Gameweek 1 was a bit of a stormer wasn’t it!? Who here already a sweet 65+ on their tally… yet somehow only 2 MILLIONTH in the world. Well, don’t worry, we’re only into the second Gameweek now and the only way is up right. RIGHT?!

This week Producer Luke is stepping into the shoes of Nathan who is still tinkering with his FPL team at home and just couldn’t make it into the studio. Luckily for you, Luke is actually two or three points above Joe and Nath, so you’re in good hands!

The boys talk about United’s emphatic display against Chelsea, new signings who have scored and Nath has even dropped the duo some questions of his own in the WhatsApp group which you can hear the answers for in this episode!

Oh, whilst we have you here, you might as well join our mini-league! All you need to do is use our code 'hjjj18' and you'll be in the running to the ultimate bragging rights when it comes to FPL podcasts.

Subscribe, give us as many stars as you can fit in during a Paul Pogba penalty (but Rashford takes them now... no?), follow us on Twitter at @AllOutAttackFPL.