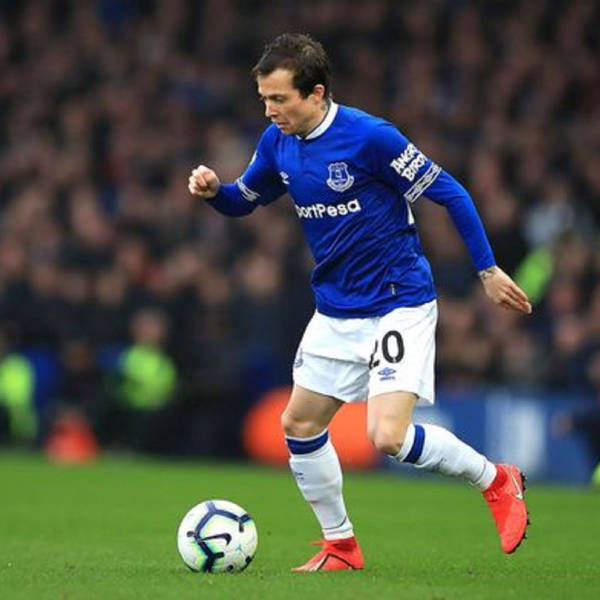 The first home game of a new season is always a special occasion at Goodison Park. Saturday afternoon’s encounter with Watford was no different. The optimism, the eagerness, the atmosphere and of course, The Siren. It was all there.


Despite not being the most riveting of games, the Blues got over the line with a 1-0 win. Three points was all that mattered. In this week’s View from the Gwladys Street fan podcast, host Ian Croll is joined by Rob Astell and Ben Crawford who happily discuss what was a well deserved Everton victory.


Plenty to go at in this week’s show; the performances of several key players were up for debate. The impact and contributions of Richarlison, Sigurdsson and others once again come up in debate. VAR and the positive/negative effect it is having on the game. Fortunately, it fell Everton’s way on Saturday but is it still the way forward?


To finish off the lads preview Friday’s trip to Aston Villa and have their say on whether Everton win be top of the league come Friday night. For information regarding your data privacy, visit acast.com/privacy