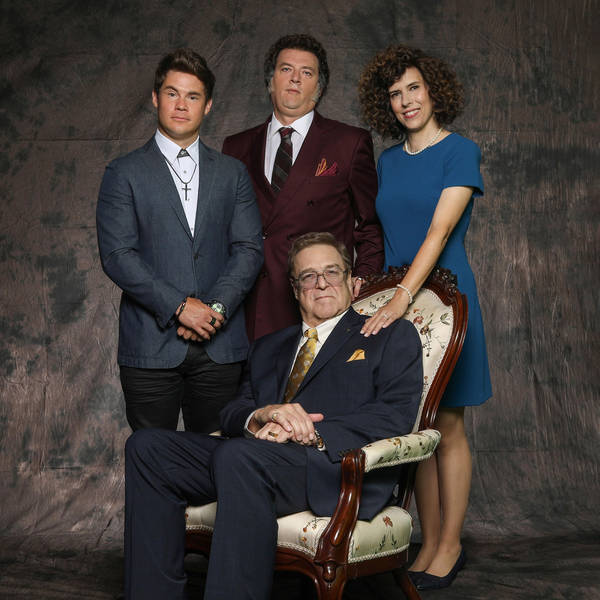 264: Praying On The Righteous Gemstones

HBO's new Danny McBride/Jody Hill sitcom, The Righteous Gemstones, takes aim at megachurch evangelists, but will it make you throw up your hands in praise? Adam Sternbergh returns to discuss it. Around The Dial makes stops at Lodge 49, The Boys, Years And Years, and QB1: Beyond The Lights, before we roll into a Canon presentation on the series premiere of Sherlock, "A Study In Pink." After naming the week's Winner and Loser, we all say "¡si!" to a Game Time about TV's non-union Mexican equivalents. Our episode is an awesome episode, and you should listen!