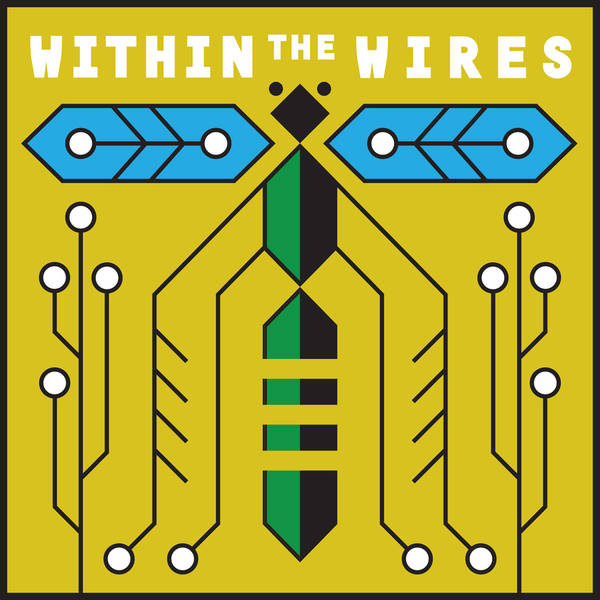 Within the Wires Season 4 premieres on September 10.

Season Four, "The Cradle," is a story about a mother and daughter as they attempt to lead a family-centric commune surviving on the fringes of society. The leader of The Cradle – an anti-government commune hidden deep in a Scandinavian forest – escapes arrest and travels the globe attempting to build her following. This 10-episode season is told via tape recorded letters home to her daughter and sermons to the commune.

The voice of Freya is Mona Grenne.

Special Thanks: The Amelia Project ameliapodcast.com and Nitro Studio in Oslo nitro.no