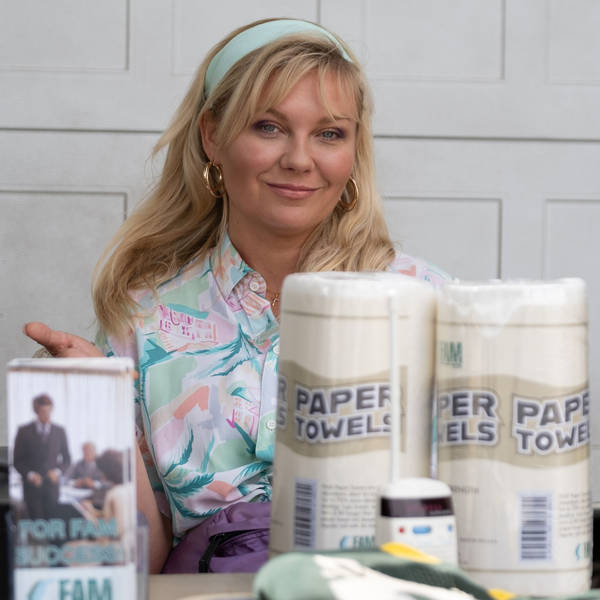 265: Is On Becoming A God In Central Florida A Scheme Worth Buying Into?

On Becoming A God In Central Florida premiered on Showtime recently, and Floridian Jeb Lund returned to the podcast to discuss its geographic and period accuracy, whether it celebrates or mocks the poor, and all the process-y parts of a pyramid scheme (fine: "multi-level marketing"). We went Around The Dial with 13 Reasons Why, Why Women Kill and Pennyworth, and then we contemplated converting primetime shows into Saturday-morning cartoons, '70s-style, in an Extra Credit from Dave Snyder. After a hilarious (if fatal to felines) Canon submission on Garth Marenghi's Darkplace, we declared Netflix a winner, ABC a loser, and Dan Cassino an evil genius as we played a Hallmark Of Quality Game Time. Stock up on giant cans of nacho cheese before you listen to an all-new Extra Hot Great.

On Becoming A God In Central FloridaAround The DialWhy Women Kill13 Reasons WhyPennyworthExtra Credit: Modern Primetime CartooningThe Canon: Garth Merenghi's Darkplace S01.E01: Once Upon A Beginning Winner and Loser of the WeekGame Time: Hallmark Of Quality