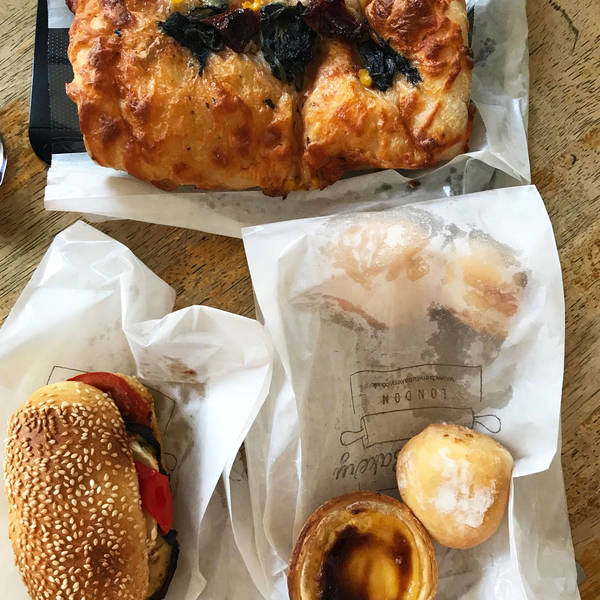 This episode was recorded in the early summer of this year with the most brilliant actor and exceptionally funny and wonderful human woman, Margaret Cabourn-Smith. I’ve wanted her on the podcast forever because, as you’ll hear, she’s a dream. We were in a play together called Brexit when we recorded this and of course we get into juicy stuff mainly she just makes me laugh and laugh and laugh.

Hoovering is on A WHOLE BLOODY TOUR from the Autumn. First dates are released here if you click where it says ‘whole bloody tour’ and dates are being added all time. This is big shit. I really want you to come and bring everyone you’ve ever heard of. The guests are going to be off the flipping charts and actually they’re being announced any day now.

Follow MARGRET immediately on Twitter and if you don’t already listen to the comedy panel show podcast that she’s the wing woman on you’re missing out it’s called DO THE RIGHT THING and you should follow and subscribe immediately.

So I’m fresh back from a dream fringe with my stand up show HENCH, where is was all sold out including three big extra shows and it only got nominated for the fucking Edinburgh Award (Perrier for anyone outside of comedy). It’s going on tour from Feb but until then that’s announced, there are a bunch of dates at the SOHO THEATRE in London which I’d love to have you at. Click on anything in this paragraph in capitals for tickets.

Our hit and miss food all came from Isington’s BENITA BAKERY, but to be clear, most of it was a hit.

We mentioned the superstar comedian and former guest ROMESH RANGANATHAN

We talked and mimed of the mighty LINDOR CHOCOLATE BALLS

I mentioned the grotty city chain that is ALL BAR ONE and then we went on to name drop the less salubrious drive or walk through coffee joints WILD BEAN CAFE, PUMPKINS and PUCCINOS

Margaret is an officionado of the wonderful books of MARGARET...