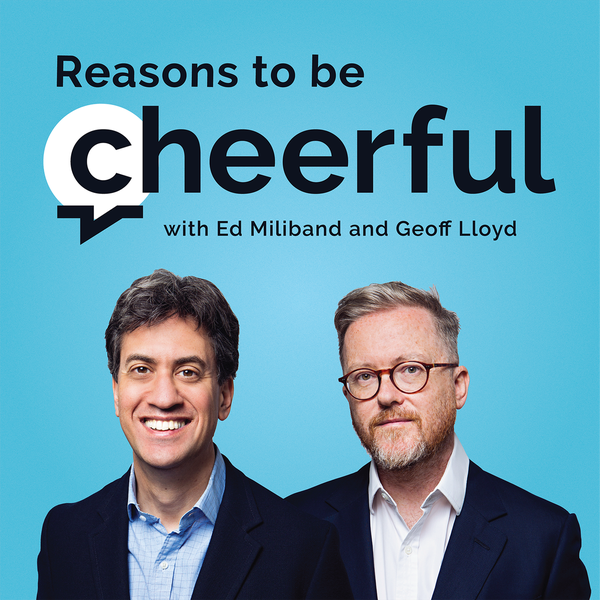 102. EMPIRE STATE OF MIND: overhauling the history we teach

Reasons to be Cheerful with Ed Miliband and Geoff Lloyd

Hello! Has our failure to understand Britain’s history played a role in recent political events? This week, we discuss teaching about the British Empire in schools with Professor Gurminder Bhambra, expert in postcolonial studies, and Jason Todd, former history teacher and now lecturer in history education. They give us an overview of the British Empire, before explaining its current place in history lessons and how we could do much better.

Comedian John Kearns wants MPs paid more, wants fines for people who don't vote, wants a couple of weeks in Portsmouth under witness protection and wants to know where the rich people live