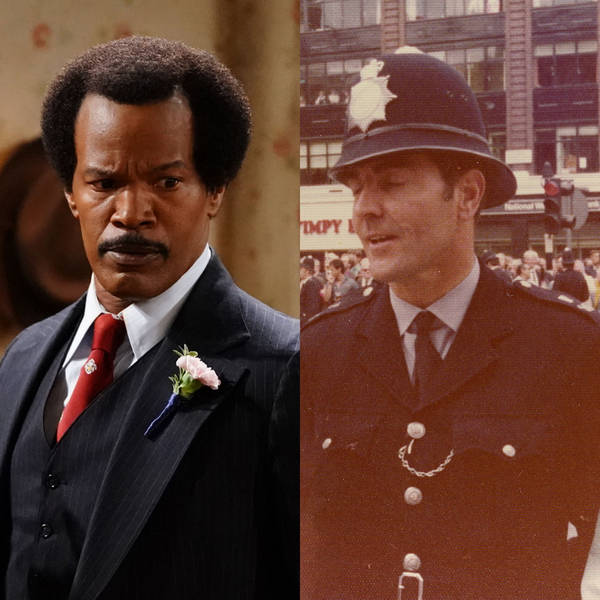 We're not able to record this week so we're treating y'all to a sneak peak at Extra Extra Hot Great, our patrons-only bonus podcast.

Part 1: The Jimmy Kimmel-spearheaded, ABC-aired restagings of one classic episode each of All In The Family and The Jeffersons, live in front of a studio audience, delivered one of the network’s highest-rated season wraps in years, and you know what that means: copycats are coming. And we want to get ahead of the trend! For today’s Extra Extra Hot Great, we’re each choosing a classic episode of TV to remake, and casting all the roles with actors working today.

Part 2: FX announced not long after we recorded a recent EHG main podcast that American Crime Story has finally started moving forward on its third topic: Impeachment, "the story of the Clinton presidency scandal." One of the great things about that franchise is that it provides so much food for thought between seasons, not least (inevitably incorrect) speculation about what it will take on next and with whom in what roles -- so now that that's been taken off the table for the moment, let's talk about what a Union Jack version of the story would look like!