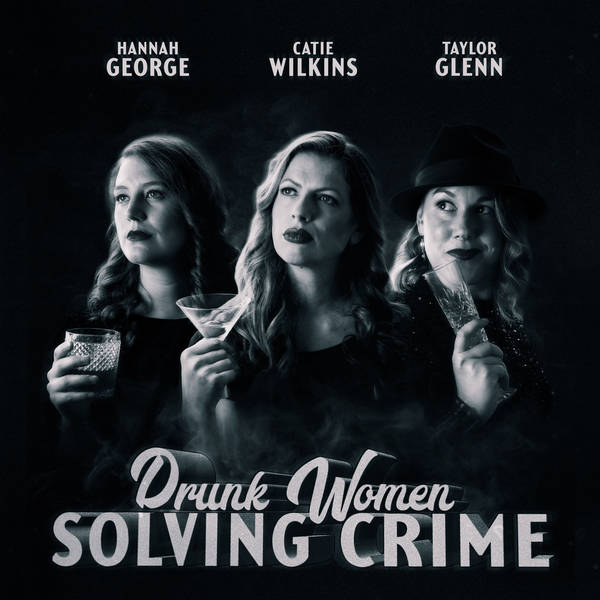 Like a fine wine, this episode was bottled back in the heady days of summer, when the gang took a suitcase of prosecco aboard the ferry and found themselves on the sunny Isle of Wight, during the Ventnor Fringe Festival in order to solve a case which could mean espionage has reached the land across the Solent. On hand was adventurer and Island local, Anneka Rice - who revealed a pretty thrilling spy connection of her own, along with the ability to live a double life.

So sit back and let the sounds of summer flood your ears .... four women getting drunk in front of a sell out crowd at Ventnor Arts Club.