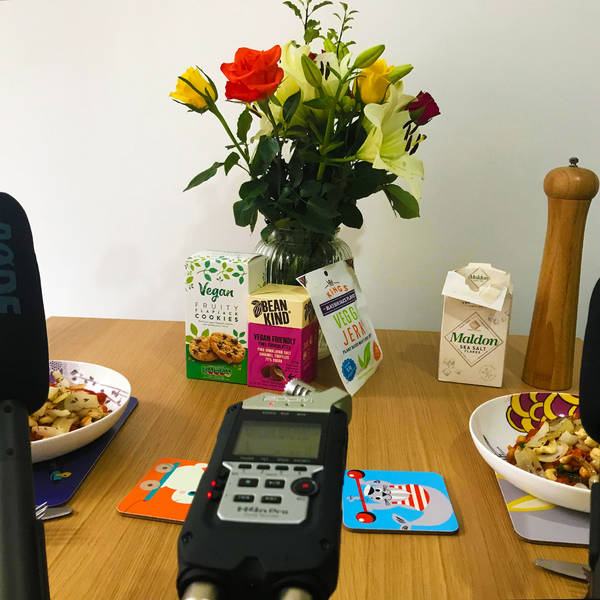 Some of the other autumn dates have had to come out because I’ve become swamped with other commitments but those proper touring efforts will be back in full force in the new year to coincide with my tour of my stand up show, Hench.

With that in mind - if you’re anywhere near Manchester - as this is the only live one I’m doing for a while - COME COME COME!

You should be following ALEXA where she’s called VELOPERAPTOR and you should be able to find out about where she’s singing and everything else that she’s up to there. But you have to go and see her in the DEAR MARIE STOPES at 4pm on 21st September at Kings Place.

So I’m fresh back from a dream fringe with my stand up show HENCH, where is was all sold out including three big extra shows and it only got nominated for the fucking Edinburgh Award (Perrier for anyone outside of comedy). It’s going on tour from Feb but until then that’s announced, there are a bunch of dates at the SOHO THEATRE in London which I’d love to have you at. Click on anything in this paragraph in capitals for tickets.

Alexa mentioned KEYTOSIS at one point which I still don’t really understand.

This is KINGS VEGGIE JERKIE, other brands we mentioned are NIBBLE, Support this show http://supporter.acast.com/hoovering.