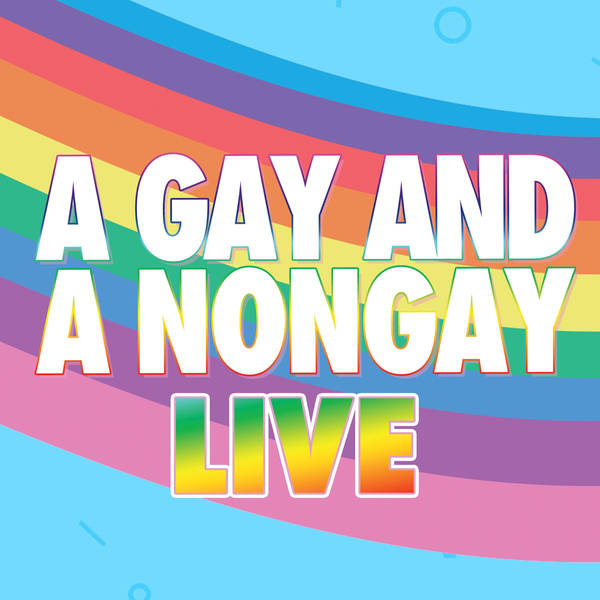 From the Edinburgh Fringe Festival 2019 - Dan tells us about a rather sexy sounding exercise class he's been going to and we're joined by the incredible comedian Suzi Ruffell.

Come and see us LIVE! We've just announced 'The Bumming Tour' and we're coming to a UK city near you! Go to gaynongay.com/live to buy tickets!

We're so proud to announce our new three part BBC Radio 1 documentary From Gay to NonGay - search Gay Non-Gay on BBC Sounds. Lots of you got in touch telling us about LGBTQ+ life in Northern Ireland so we headed out there with the BBC to learn what it's like to be gay in NI with the pressure of the church and so called 'gay conversion therapy.'

Help us out by donating as little as $1 a month. Join our patreon at www.gaynongay.com/donate

Mug someone off in our official shop, visit www.gaynongay.com/shop