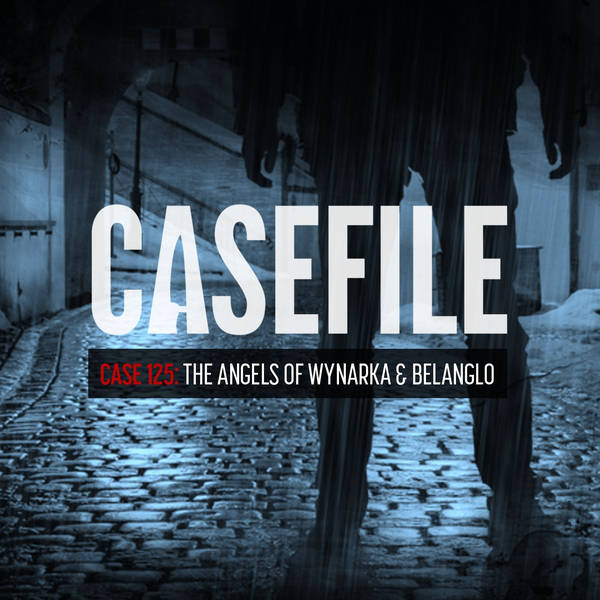 Case 125: The Angels of Wynarka & Belanglo

In mid-July 2015, a motorist was travelling down the Karoonda Highway in South Australia when he pulled over near the small town of Wynarka to urinate. As he made his way into the thick bushland framing the side of the road, he noticed an array of dirty, torn children’s clothing strewn under a patch of trees. In front was an abandoned suitcase. He crouched down to unzip the case and began rummaging through its contents. Inside, he found a small human jawbone.