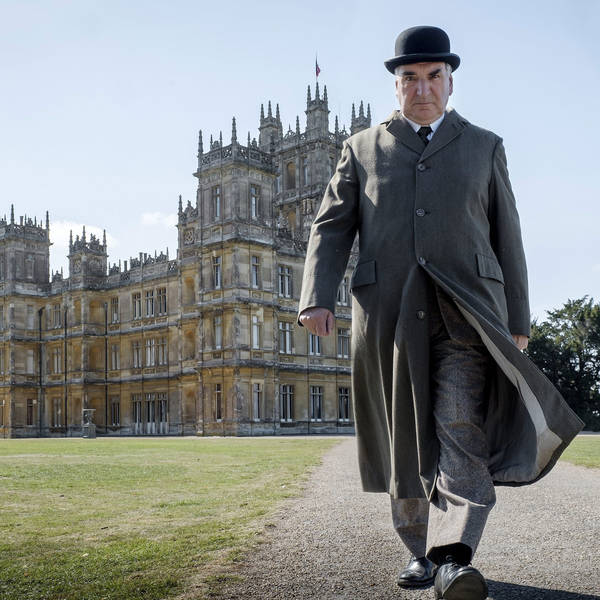 269: Polishing The Silver For Downton Abbey: The Movie

Downton Abbey has been adapted from television series to feature film, and professional movie analysts Joe Reid and Chris Feil of the This Had Oscar Buzz podcast are joining us to talk about it! Around The Dial clicks through a trio of CBS sitcom pilots, Unbelievable, 30 For 30's "Rodman: For Better Or Worse," and Dark Crystal: Age Of Resistance. Sarah and Tara take a look at Mr. Robot creator Sam Esmail's just-announced Battlestar Galacticareboot and ask: Will Dave Hate This? We take on Mary's Muppetational Extra Credit question. Chris and Joe make the case for Project Runway S02.E09, "Flower Power," to be inducted into the Canon. Then, after talking Emmy Winners and Losers, it's on to a Game Time that tests our knowledge of our Boomer relatives' favourite shows. Grab your favourite footman and join us!