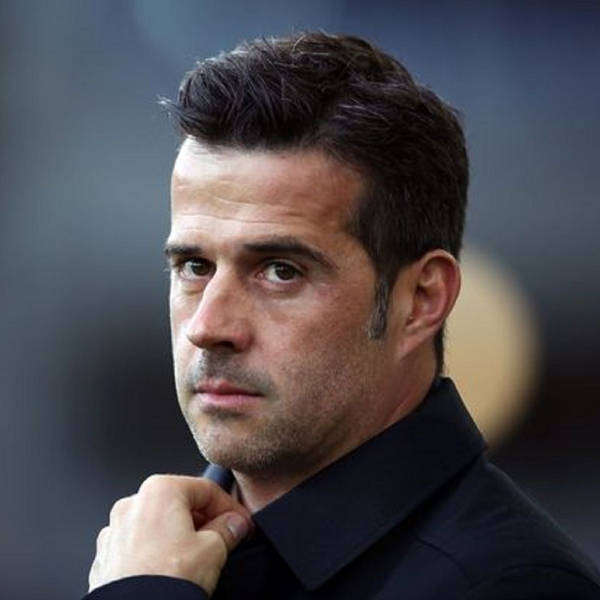 View from the Gwladys Street: Four Premier League defeats in a row is unthinkable – Silva must find a way to avoid unwanted statistic

The View from the Gwladys Street fan podcast returns after a short hiatus.

It’s been a few weeks since the lads sat round the table and since then Everton’s season has taken somewhat of a tumble!

Three Premier League defeats in a row to Bournemouth, Sheffield United and Manchester City has piled considerable pressure on Marco Silva heading into Saturday’s away match with Burnley.

Host Ian Croll is joined by Rob Astell and Ben Crawford who discuss, debate and moan about all things Everton.

The City defeat is of course on the agenda. The lads give their positive reaction despite defeat and debate what Marco Silva can do to get the club out of this ‘mini crisis’

Defeat against Burnley heading into the International break is just unthinkable.

Other topics on the agenda are Pickford’s reaction, Schneiderlin’s contribution and when well Andre Gomes return.

Plenty to discuss in this one. For information regarding your data privacy, visit acast.com/privacy