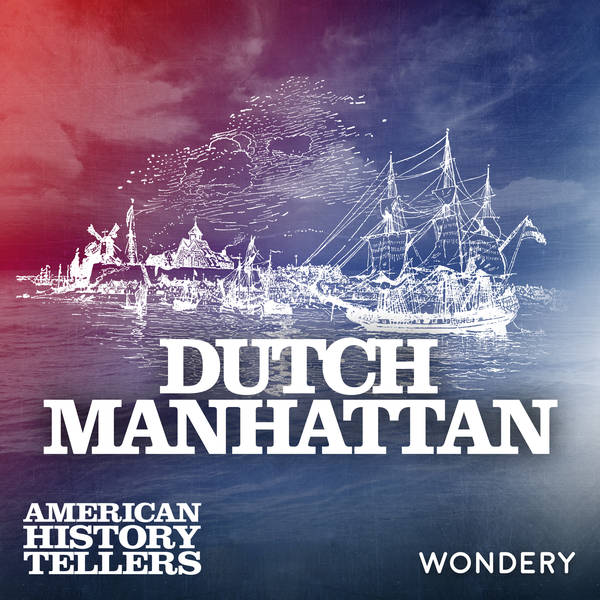 Peter Stuyvesant was fresh from losing a leg in battle against the Spanish when he arrived in Manhattan in 1647. He was a tough soldier who was ready to take charge of the unruly population of New Amsterdam. He soon clashed with Adrian Van der Donck, the leader of the opposition, who was secretly crafting a formal legal complaint that would compel the Dutch government to give the colony a form of representative government. When Stuyvesant discovered that Van der Donck had been spearheading an effort to overthrow his rule, he had him arrested for treason.