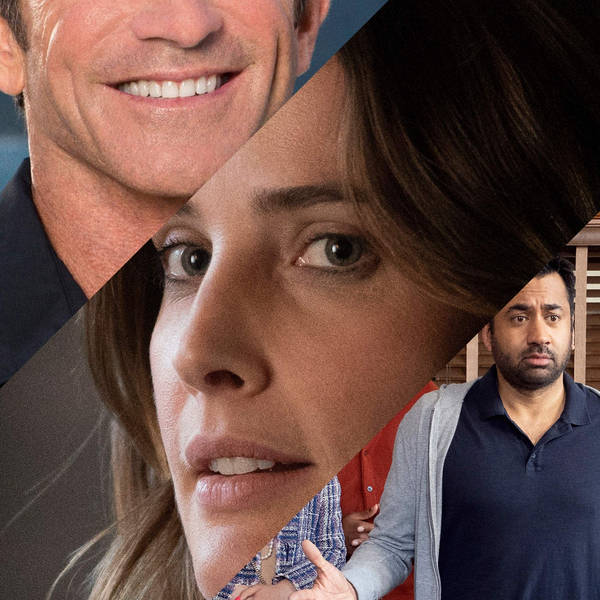 We couldn't decide which headline show to cover for EHG 270, so we set our shot clocks to eight minutes each for three: Survivor's 39th (!) season, with an idolatrous twist; new sitcom Sunnyside, starring Kal Penn as a disgraced city councilman; and semi-charming, SUPER-piloty PI/PTSD drama Stumptown. Will any of us keep watching any of these? Can we, when a couple of them already pulled basement-ish ratings? Later, we went Around The Dial with Bissinger doc Buzz, Perfect Harmony, The Challenge, and Below Deck Med before Kim brought us back to Survivor and fans vs. favorites with her Canon presentation. Moriarty's a winner, Ray Lewis is a loser, and we explored not-that-secret identities in Game Time. Behold the giant wooden busts of your panel: it's an all-new Extra Hot Great.