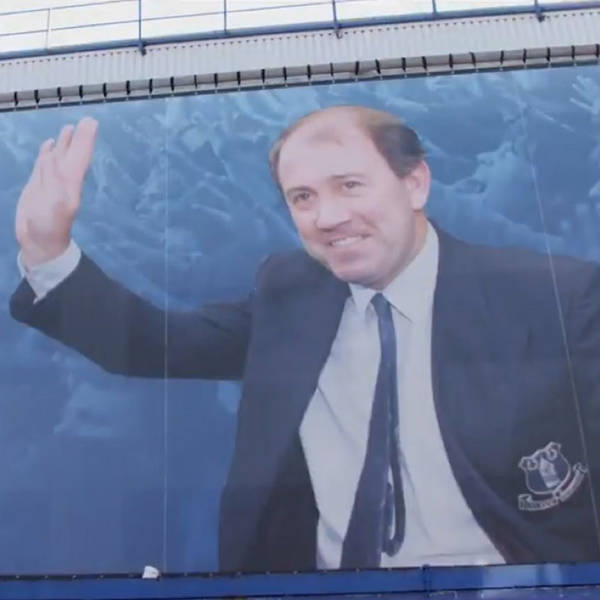 Special Edition: The making of an Everton movie, Howard's Way tells the story of the Blues greatest team


Released in November, Howard's Way tells the story of the Blues journey through a decade of disappointment during the 1970s to re-emerge as one of football's greatest teams during 1984/85 – the most-successful season in the club's history under the inspired leadership of their dynamic young manager, Howard Kendall.


Rob explains why he made the film, which features fresh interviews with all of Everton squad from the time, why he believes this is a story worth telling and how he put the whole project together.


David details what made this particular team so special – both on and off the pitch – and points out how their achievements have not always received the recognition they deserve.


Sandwiched between periods of frustration before and since, this is a gripping tale of Blues brilliance featuring a varied cast of fascinating characters who helped to light up Goodison Park before circumstances beyond their control denied them from fulfilling what should have been their destiny. For information regarding your data privacy, visit acast.com/privacy