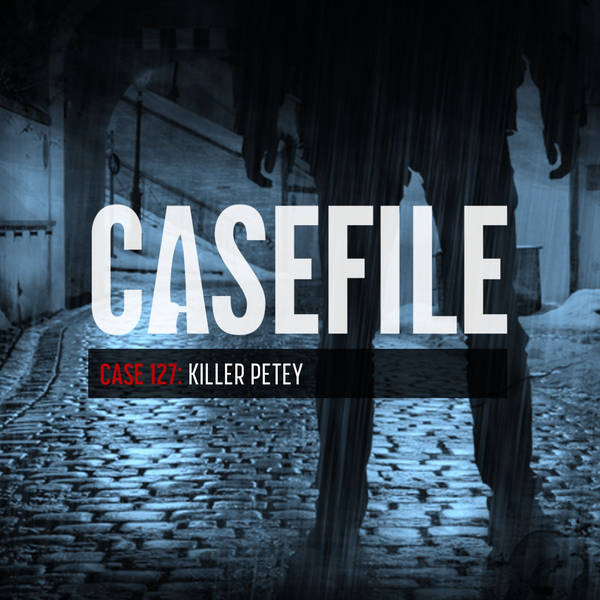 Brazilian born Pedro Rodrigues Filho first felt the desire to kill at the age of 13. It wasn’t long before he gave into his desires and claimed his first victim. Over the years that followed, Pedro’s thirst for violence grew. He soon became one of Brazil’s most prolific serial killers, with his crimes earning him the nickname of ‘Killer Petey.’