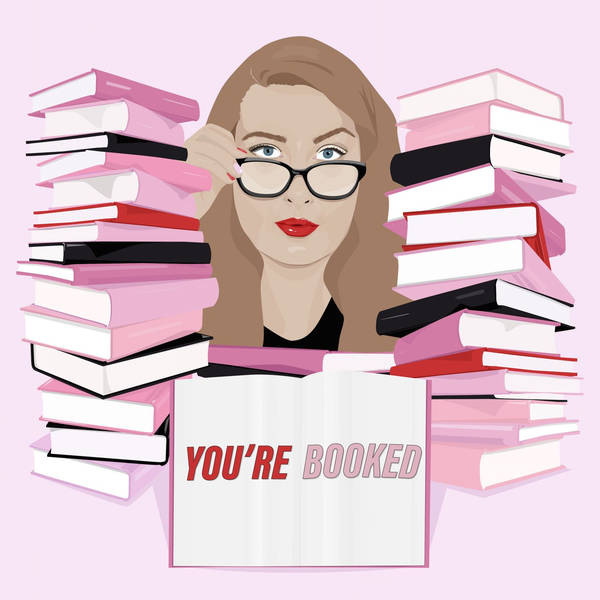 This episode is brought to you by Curzon Cinemas new film Non-Fiction.

Judy Blume - Are You There God, It’s Me Margaret

Cao Xueqin - Story of the Stone