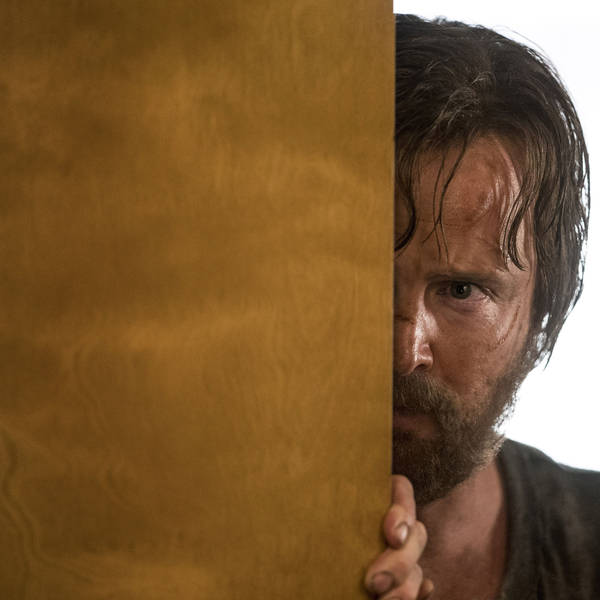 272: Flooring It With El Camino

We're so glad our esteemed colleague and Breaking Bad 101 author Alan Sepinwall could join us to talk about El Camino, the Breaking Bad sequel on Netflix that starts just minutes after the finale ended. Did we think it was necessary and/or satisfying? Were the fan-service elements welcome, or distracting? And which other characters should get their own post-BB films? Later, we went Around The Dial with Dynasty, Riverdale's Luke Perry tribute episode, Lodge 49, Private Lives Of The Windsors, and an objection from Dave to breathy cover-song TV themes (and the ending of Press, kind of), before Alan warmed up a second-season Leftovers episode as his Canon submission. Holey Moley won, a FOX affiliate (and racist sports teams) lost, and we sprang into action (verbs) for Game Time with the season hanging in the balance. An all-new Extra Hot Great: that's church, yo.