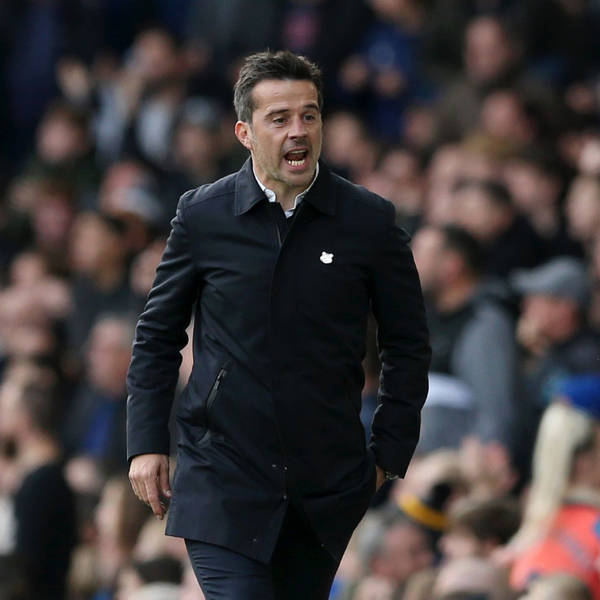 Finally, Everton were able to end their poor run of form in the Premier League.
After four straight defeats had heaped the pressure on Marco Silva before the international break, the Blues returned to secure a convincing 2-0 victory over West Ham on Saturday.
The free-flowing attacking football was back on full display, and should really have led to more goals.
Phil Kirkbride is joined by Adam Jones and Chris Beesley to discuss the best performers in this weekend's win - including Djibril Sidibe's place in the side and what happens next for Tom Davies.
There are certainly still interesting debates to be had around Everton... For information regarding your data privacy, visit acast.com/privacy