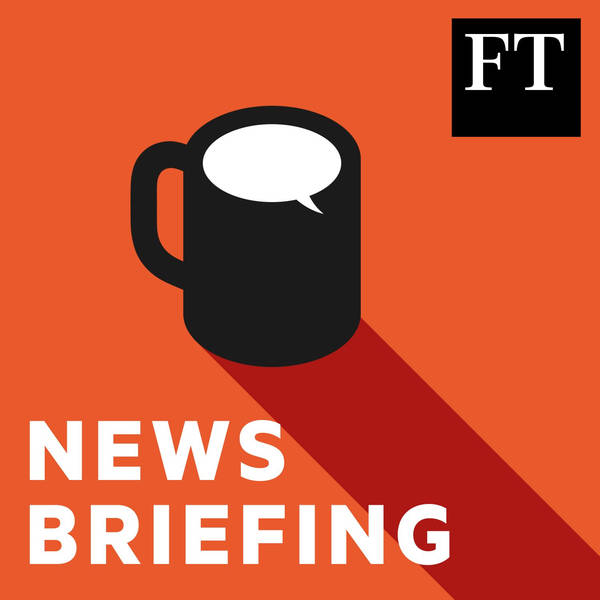 Tesla shares soar 20 per cent in after-hours trade after posting a net profit in the third quarter, and Donald Trump says he will remove sanctions imposed on Turkey a day ahead of a Nato defence ministers meeting. Plus, WeWork plans to axe 4,000 jobs, European Council president Donald Tusk is trying to persuade leaders to back a Brexit delay and Boris Johnson’s government and party are split on whether to push for a general election. Then, the FT’s Washington correspondent, Kiran Stacey, unpacks Mark Zuckerberg’s defence of the Libra digital currency project.