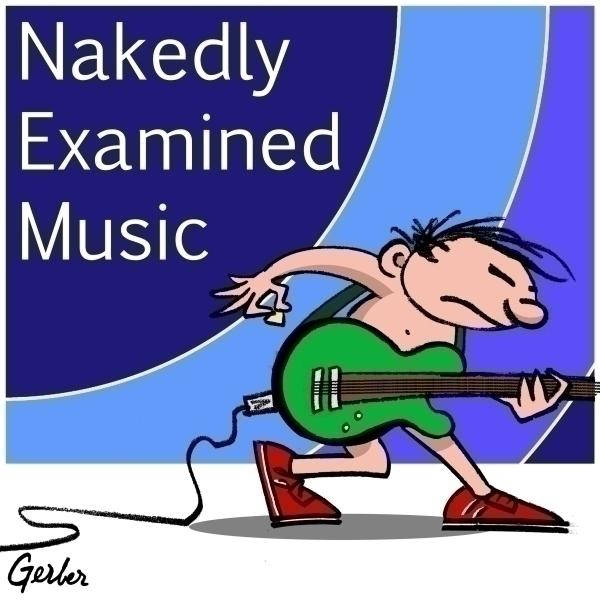 Ace bassist Mike started with punk legends MINUTEMEN in the early '80s, broke into the majors with fireHOSE going into the 90s, and was so beloved by the alternative music scene that his first solo album in '94 was star-studded, with Eddie Vedder and Dave Grohl in the supporting tour. Mike has released three concept albums over the years and has collaborated on dozes of projects as well as backing Iggy Pop in the reformed Stooges.

We discuss "Bob Dylan Wrote Propaganda Songs" by Minutemen from What Makes a Man Start Fires (1983), "The Boilerman" from Contemplating the Engine Room (1997), the first, second, and last sections from Hyphenated-Man (2011), and "I Got Marty Feldman Eyes" from the Big Walnuts Yonder self-titled album (2017). We conclude by listening to "Yeah, We’re Gonna Learn to Fall" by Jumpstarted Plowhards from Round One (2019) featuring Todd Congelliere. Intro: "Walking the Cow" by fireHOSE from Flyin’ the Flannel (1991). For more, visit mikewatt.com.

Sponsor: Visit mackwledon.com and use code EXAMINED for 20% off