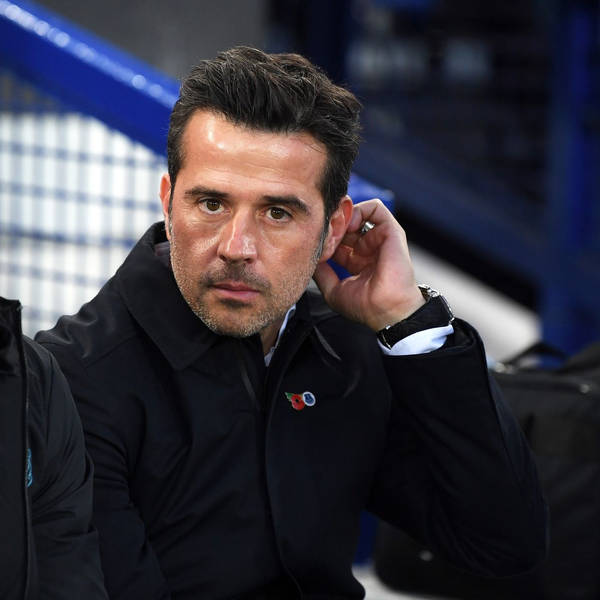 View from the Gwladys: Son’s tackle and why Silva’s clear lack of fight is cause for concern

A difficult game for the Blues against Spurs turned into a nightmare as arguably Everton’s best midfielder, Andre Gomes suffered a nightmare injury leaving his season in tatters.


If things couldn’t get any worse, VAR was up to its old tricks again. Yes, Sunday will be one to remember, but for all the wrong reasons.


This week’s fan podcast sees host Ian Croll joined by guests, Ben Crawford and Tom Clarke as they look back at a torrid afternoon at Goodison Park.


The Son tackle, the Andre Gomes injury, the farce that has become VAR. We haven’t even got to the footballing side of things yet.


Everton’s performance wasn’t the best, but to take a positive, Marco Silva’s men didn’t lose the game taking a point in the last minute with a Cenk Tosun header.


Marco Silva was visible shaken in his post-match press conference and the lads question whether he has the fight to take Everton forward.


Where do Everton go from here? The immediate answer is Southampton away, but what does Marco Silva do with his team selection and how does he lift his players?


All that and plenty more in this week’s fan show. For information regarding your data privacy, visit acast.com/privacy