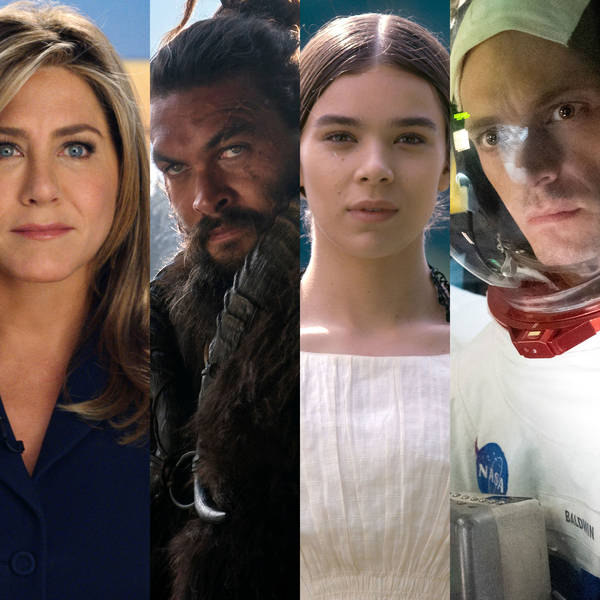 275: Waking Up To The Morning Show

Apple TV+ is first to market in this month's battle of the brand-new streaming services, and Slate's TV critic Willa Paskin is joining us to talk about it -- starting with its fanciest new series, The Morning Show, but also touching on See, For All Mankind, and Dickinson. Sarah stars in an abbreviated Around The Dial to talk about the season finale of The Great British Bake Off. Then it's on to a discussion of whether American Vandal S01.E05, "Premature Theories," should be inducted into The Canon. After naming the week's Winner and Loser, it's on to the return of a Game Time classic. Grab your coffee and Red Bull and listen!

The Morning ShowSeeFor All MankindDickinsonATD: The Great British Bake OffThe Canon: American Vandal S01.E05: Premature TheoriesWinner and Loser of the WeekGame Time: The Day After Before And After