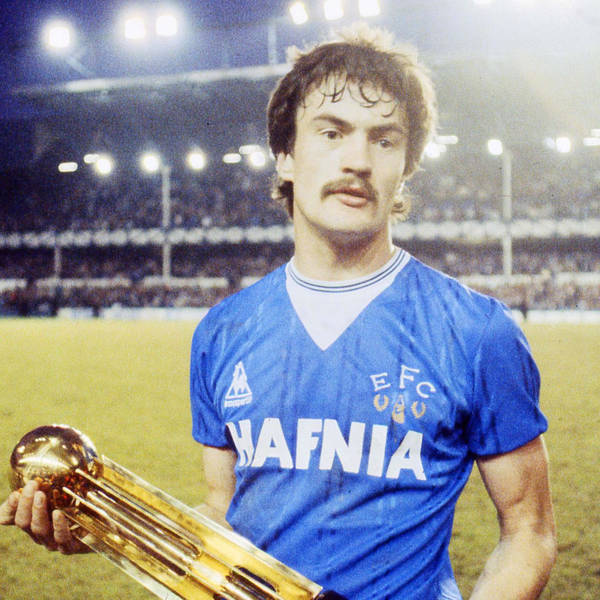 
Looking forward to getting back together with his team-mates from the most-successful season in Everton's history for the first time in more than three decades at the St George's Hall showing of new film Howard's Way which pays tribute to the glorious 1984/85 campaign, Derek regales us with a mountain of magical memories as towering as one of his trademark headers which were the backbone of the centre-half's 14 goals that term as he and his pals enjoyed the best year of their lives.
A lifelong Blue who lived the dream of turning out for his boyhood heroes during their finest hour, Mountfield recalls in vivid detail many of the pivotal moments from his time at Goodison Park and speaks candidly on how Marco Silva's current side have struggled to live up to such ideals.
He also explains his own role in the film which involved him clambering up into his loft to unearth a treasure trove of Everton artefacts and speaks about finally lifting the lid on living with epilepsy – a condition that he and his employers kept secret from the public throughout his playing career but which he suspects may have ultimately curtailed his time at the Blues. For information regarding your data privacy, visit acast.com/privacy