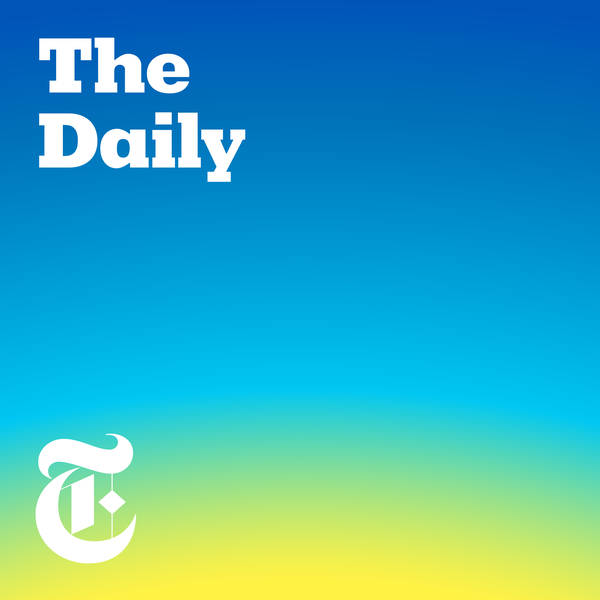 A Small Act of Rebellion

Today, the Supreme Court begins hearing arguments about whether the Trump administration acted legally when it tried to end Deferred Action for Childhood Arrivals. The Obama-era program known as DACA shields immigrants who were brought to the United States as children, known as Dreamers, from deportation.

In this episode, we explore why the outcome of the case may turn on a small act of rebellion by one of President Trump’s former cabinet members.

Elaine C. Duke, a former Acting Secretary of Homeland Security, refused to echo the White House’s policy justifications for ending DACA. Her decision led to a Supreme Court case addressing presidential power over immigration.Meet two of the nearly 700,000 Dreamers whose families, homes and jobs may be affected by the justices’ ruling.