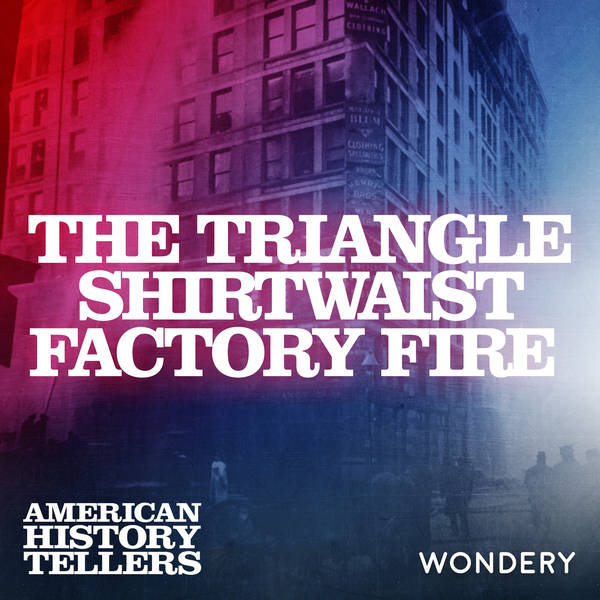 In the wake of the biggest workplace catastrophe in the city of New York, the survivors of the Triangle fire and the families of the victims could only watch from the sidelines as the case against the Triangle bosses went to trial. The 146 deaths resulting from the fire had been sifted through the state’s legal machine and condensed into a single woman: a 24-year-old sewing machine operator named Margaret Schwartz.

In December 1911, the general sessions court presided over by Judge Thomas Crain heard the People of New York vs. Max Blanck and Isaac Harris. The prosecution had a strong piece of physical evidence and a compelling witness. But Harris and Blanck had a lawyer whose courtroom rhetoric might get his clients off scot-free.

If you enjoyed American History Tellers, be sure to check out Lindsay Graham’s other shows, American Scandal and American Elections: Wicked Game.