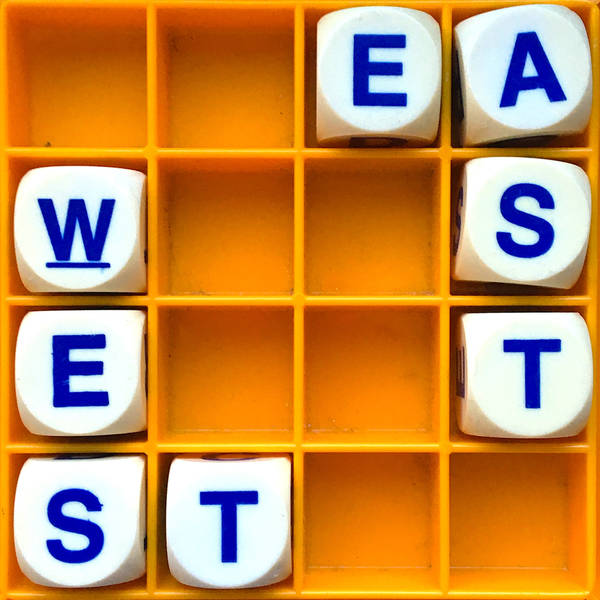 On 9 November 1989, the demolition of the Berlin Wall began. Within a year, Germany was unified. East Germany dissolved and was incorporated into the Federal Republic of Germany, took on its currency and its rules - and its lexicon. Both West and East Germany had already been speaking German, of course; but there were differences, from the years of very concerted separation, the attempts at isolating East Germany from what was considered Western culture and capitalism, and the specifically East German concepts that had their own vocabulary. What was that vocabulary, and where did it go?

Go to theallusionist.org/eastwest to find out more about this episode and the people who appear on it.

The Allusionist live show No Title is on tour in North America - for all event listings, visit theallusionist.org/events.