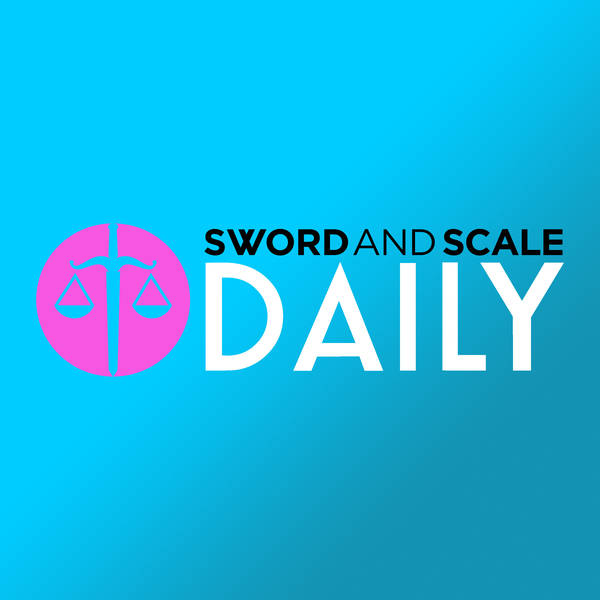 A Las Vegas woman is rescued after she was kidnapped at gunpoint, sexually assaulted, and left to die in the Mojave desert. A father and daughter have been charged.

A Russian history professor was rescued from the freezing Moika river, and found in possession of a backpack containing the severed arms of a woman. He has since admitted to murdering his younger lover and dismembering her body.

Finally, police in Wisconsin have solved a 1999 cold case murder by identifing the victim and bringing the perpetrator to justice.