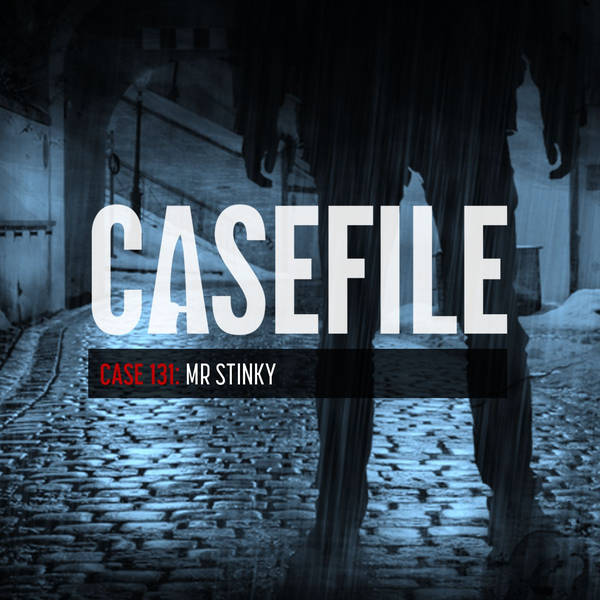 During the 1970s and 80s, a series of terrifying sexual assaults occurred inside homes throughout the Victorian suburb of Donvale. The unidentified perpetrator was initially referred to as The Donvale Rapist, but after several survivors described him as having a distinctly offensive odour, he was given a new nickname – ‘Mr Stinky.’

Episode narrated by the Anonymous Host
Episode researched and written by Milly Raso and Erin Munro A special thank you to Louise Raso and Andrew Rule for their assistance in the creation of this episode Creative Director: Milly Raso
For all credits and sources please visit casefilepodcast.com/case-131-mr-stinky