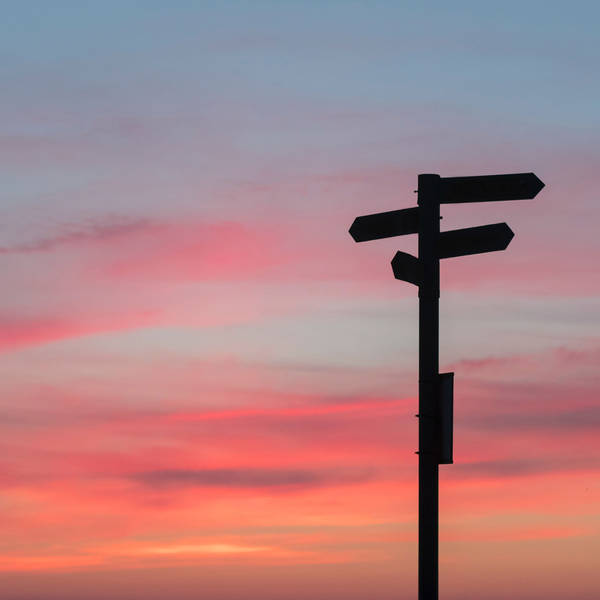 At Extra Hot Great, holiday time means non-regulations episodes -- like a supersized round of Would You Rather? with Blankenship Chair creator Mark Blankenship. The four of us confront identity-crisis-causing brainteasers from each other and you listeners, including terrible live musicals, an eternity with Noah Benson, chyron font battles, Friends-giving episodes, Ken Burns's Raisins, secret Scientologists, Alec Baldwin, theme songs at the dentist, early Law & Order face-offs, and who's going to avenge Buntsy's death onscreen. How would YOU choose in these Would You Rathers -- or COULD you choose? Pepsi-Challenge yourself to find out in Extra Hot Great 278.

Mark And Sarah Talk About Songs