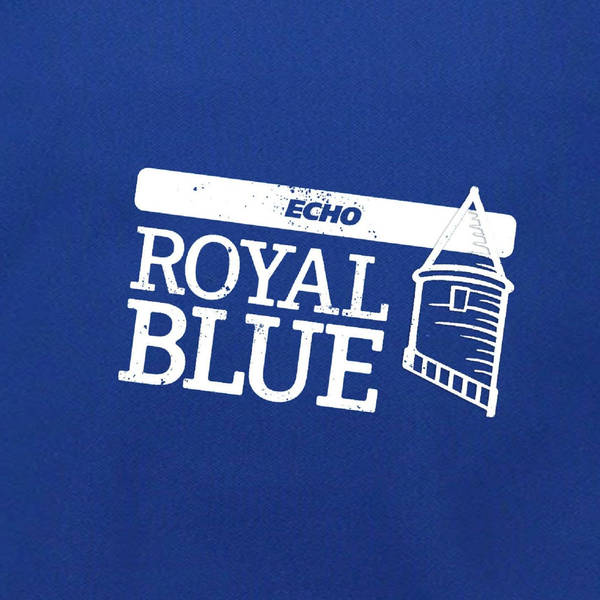 Marco Silva faced the intense gaze of the media on Friday afternoon ahead of Everton's match against Leicester this weekend.
Shortly after a message of support was released from Marcel Brands the boss was questioned heavily on his future, his relationship with the fans and how he thinks things might be turned around. Phil Kirkbride and Adam Jones were both at Finch Farm for the presser, and they're joined by Paul Wheelock to dissect every one of Silva's words.Discussion on Silva's message, a proposed new contract for Richarlison and a real midfield crisis also come up on what is a lean and mean episode of the podcast. For information regarding your data privacy, visit acast.com/privacy