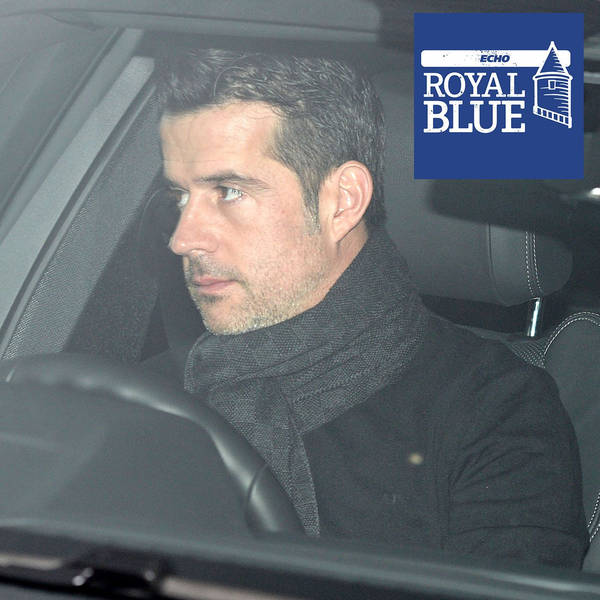 Royal Blue: The situation at Everton after Marco Silva sacking and what comes next for the Blues


The boss had been under a lot of pressure for some time but a derby defeat was the final straw, with Duncan Ferguson taking temporary charge of the first team until a permanent manager is brought.


Phil Kirkbride is joined by Adam Jones, Dave Prentice and Gavin Buckland to discuss exactly what led the Blues to this point, what comes next and what kind of manager Everton should be on the hunt for.


As you can imagine, there is a lot to discuss... For information regarding your data privacy, visit acast.com/privacy