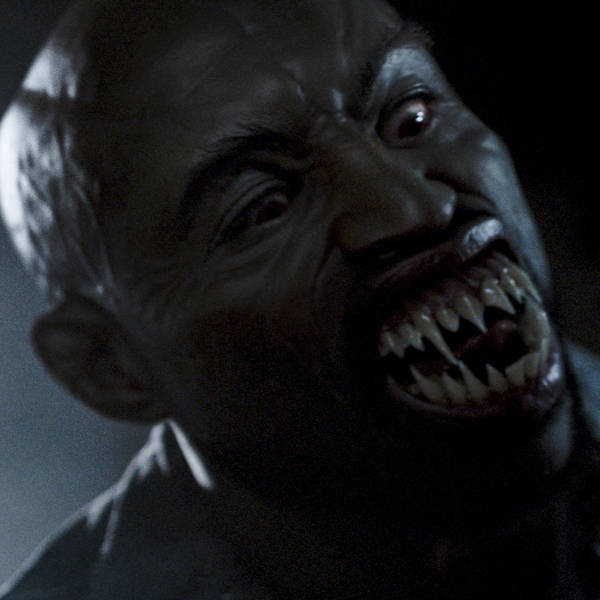 How did Netflix think it would get away with a stinker like V Wars in the age of peak TV? We ponder that question with returning guest Monty, and we investigate the ingredients in a C-minus Syfy show (which this basically is) and wonder whether the show has, well, enough vampires (spoiler: nope). We go Around The Dial with Servant, Mad About You 2019, Making It, Ex On The Beach, and Toast Of Londonbefore rebooting dark characters in sunny-genred shows for an Extra Credit. Monty went over the top (as it were) for his Blackadder series finale Canon submission. Non-fiction cheerleaders won, Baby Yoda lost (sort of), and we seconded a motion for Part 2 of a previous Game Time. Keep hacking -- it's a bloody great new Extra Hot Great.