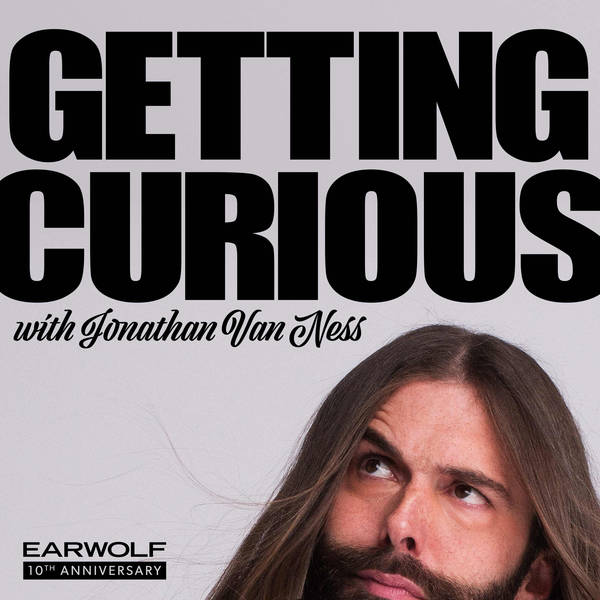 How Can We Get In This Fight? with Senator Elizabeth Warren

Senator Elizabeth Warren was a professor of law for over 30 years at several esteemed universities including Harvard. In 2015 she became the first female Senator elected from Massachusetts and continued her fight for financial justice within the system.

During her campaign for president of the United States in 2020, she sat down with Jonathan and they talked about her childhood, her ongoing campaign, and solutions to big government problems.

To find out more about Senator Warren's work, visit www.ElizabethWarren.com