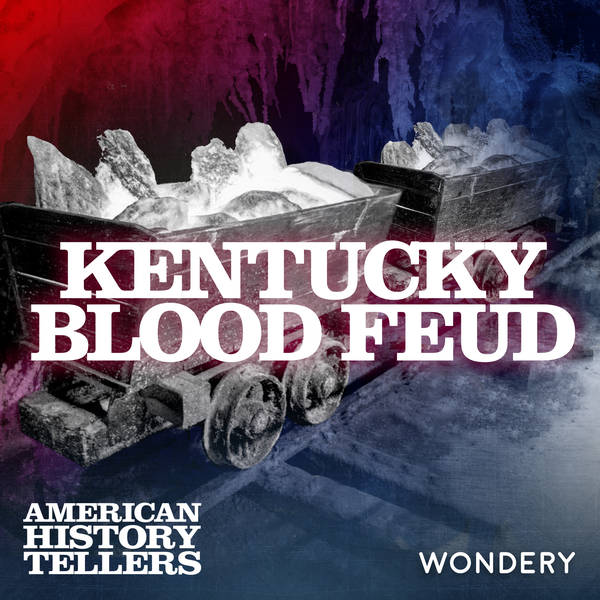 The Civil War forced the warring families of Clay County into an uneasy truce. The Garrards, Whites, Howards, and Bakers found themselves allied as they fought for the Union. But the war brought new challenges: the Northern army destroyed Clay County’s salt mines in order to keep them out of the hands of the South, and the Emancipation Proclamation brought an end to slavery, which had helped make salt mining so profitable.

The Garrards and the Whites were so rich that they were able to withstand these pressures on their businesses. But the poorer Bakers and the Howards soon found themselves fighting over scraps of land and timber. And in 1898, a business dispute led “Bad Tom” Baker and “Big Jim” Howard to assassinate members of each other’s families, starting a wave of killings and arsons so bloody they would reshape the state.