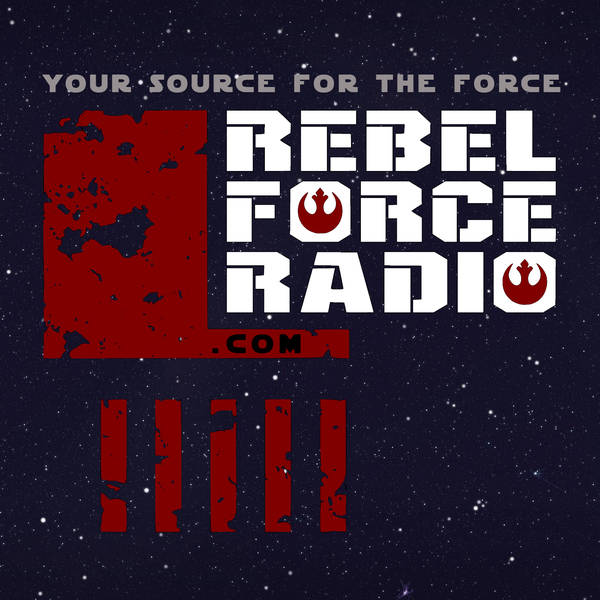 We kick off our exploration into the soundtrack for Return of the Jedi with some cool cues from Jabba's Palace & The Sail Barge. Plus, we rediscover a forgotten theme for Luke and Leia, introduce you to Tuba The Hutt, and even make connections between John Williams and Joseph Campbell. And, the evilness of The Emperor is revealed in music. With revelations in each and every episode, it's time for you to "unlearn what you've learned" and listen to the music of Episode VI with the fresh perspective you can only get from Star Wars Oxygen with David Collins & Jimmy Mac.