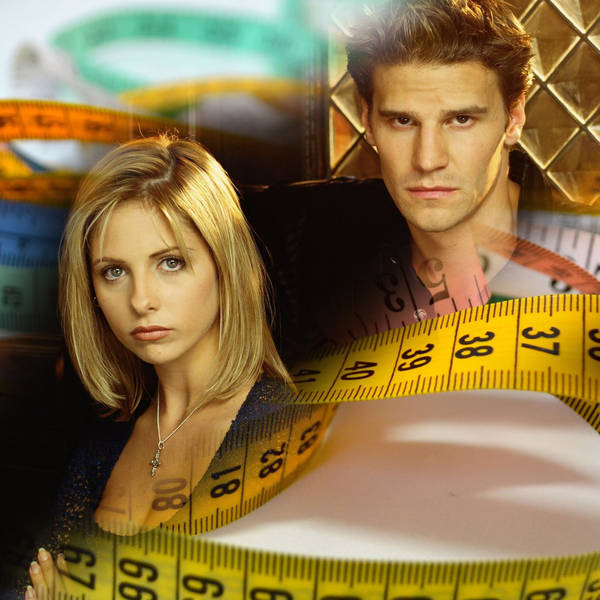 Happy New Year! We're off for the holidays so we've released two of our Patreon episodes from Extra Extra Hot Great! See you next week for a new episode.

The Post-Buffy The Vampire Slayer Power Rankings: In the years since BtVS seemed to dominate the cultural conversation -- and our TWoP forums -- some of the main cast have gone on to bigger and better things; others have gone on...Dr. Phil, with disastrous results. In today's Extra Extra Hot Great, we're ranking the top ten cast members listed on the IMDb, plus Joss Whedon, to see who's chosen and who's cancelled based on what they've done since the show ended in 2003.

Measure Twice, Cut Once: In an era when there is, by any reasonable assessment, rather a lot of TV, we tend always to be grateful when a new show doesn't give us more than we would care to handle -- when episodes aren't too long; when a season doesn't feel like it's been overstuffed. The reason we appreciate that is because there are so many shows that we like, but that do impose themselves excessively on our time. So in this episode, we're cutting shows down to size.