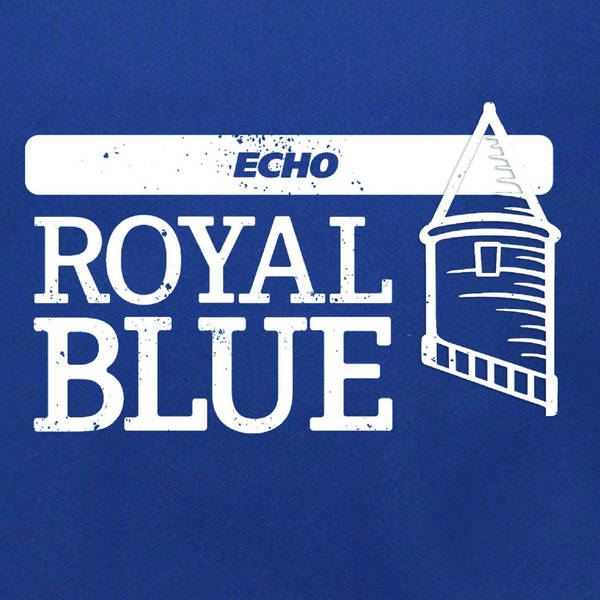 Royal Blue: What Everton must do after Anfield embarrassment - and what next for failing midfield?

After a Christmas break the Royal Blue podcast is back, but in circumstances no-one will have wanted.
Everton were embarrassed again at the hands of bitter rivals Liverpool in their latest outing, despite the hosts playing a distinctly second-string side. Curtis Jones bagged the only goal in the second half to condemn Carlo Ancelotti's Blues to another defeat and knock them out of the FA Cup.It was a performance lacking fight, desire and passion - and our podcast panel had a lot to say.
Sam Carroll was joined by Adam Jones, Dave Prentice and Chris Beesley to wonder what happens next for the Blues and how this failing squad can earn any respect back. For information regarding your data privacy, visit acast.com/privacy