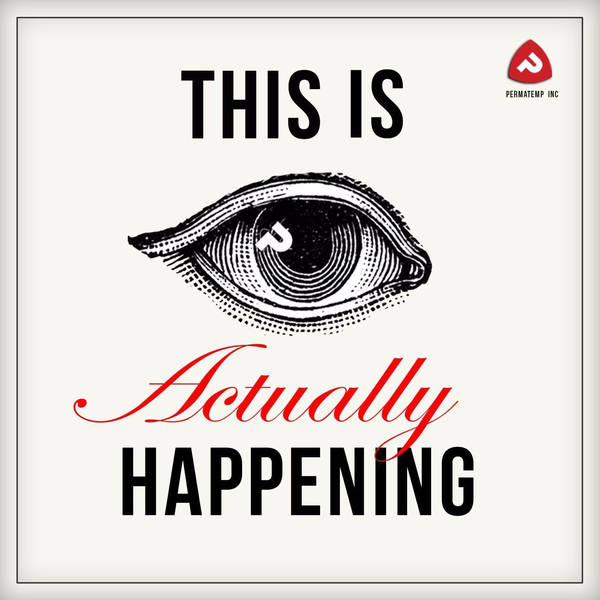 This Is Actually Happening

Trailer for Season 3 of the acclaimed Wondery podcast, Accused

In 1984, a father of three disappeared while working at a mysterious Cincinnati plant. It turned out he’d met a gruesome fate. Two months later, the Fernald Feed Materials Production Center was revealed to have been processing uranium – and polluting the region. The dead man’s children believe their father was murdered because he intended to expose how the plant had been releasing millions of pounds of uranium dust into the atmosphere. We’re hoping to figure out: Did 39-year-old David Bocks kill himself, as Fernald officials alleged, or was he more likely killed?