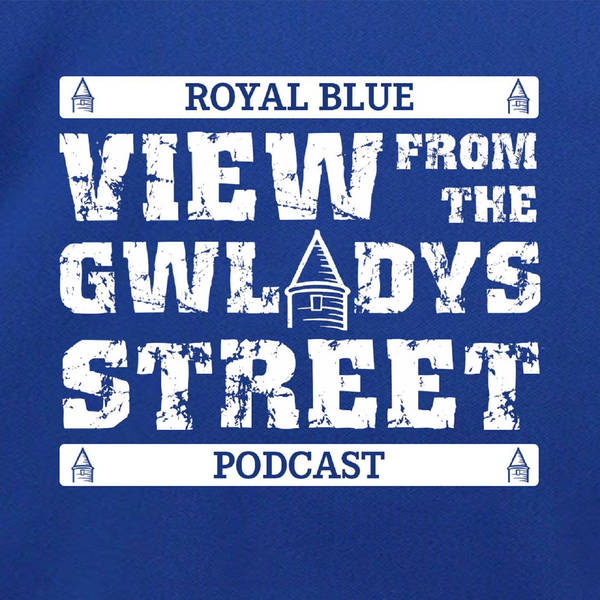 View from the Gwladys: Everton’s win over Brighton a step in the right direction but there’s plenty still to prove

The win over Brighton – not pretty by any means but Everton secured the win. At this stage of this season, less than three weeks into Carlo Ancelotti’s reign as Everton manager, that’s all that matters. Blues’ fans expect to be entertained, but who cares when you have a manager who can win you games. In this week’s View from the Gwladys Street, Ian Croll sits down with Graham Callaghan and Rob Astell who discuss, debate and analyse Everton’s performance against Brighton. There is plenty on the agenda for the lads to get their teeth in to; Sigurdsson’s new deeper role and can he benefit from a change? Does Saturday’s goal for Richarlison prove he is a striker?
Why Dominic Calvert-Lewin must improve his goal return or expect to be a bit part player under Ancelotti in the future. The lads also discuss VAR and how Everton yet again became a victim rather than benefiting. Thankfully it didn’t alter the result. All that and plenty more in the View from the Gwladys Street podcast. For information regarding your data privacy, visit acast.com/privacy