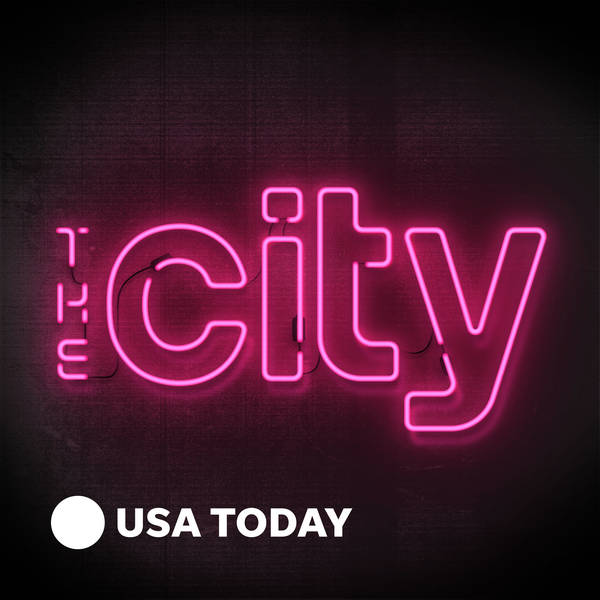 In its first season, The Sneak looks at the case of a former Division I football star who attacked a Brinks Truck guard in 2008 and ran off with $400,000 in cash, before his grand flourish: Escaping in an inner tube down a river. Through new reporting, host Nate Scott discovered it was more than the story of a heist and that at the center was one small town and its secrets. Secrets about what actually happened with that crime back in 2008. And who actually helped pull it off.