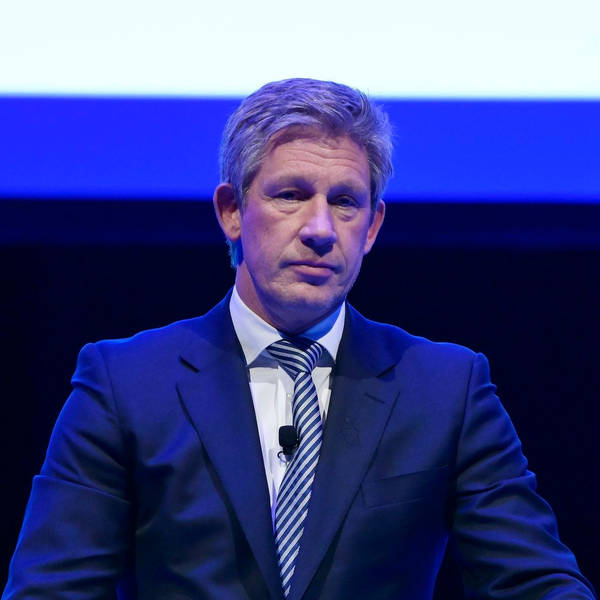 It's been another eventful week for Everton. The club held its General Meeting on Tuesday in which record losses were announced, a deal over stadium naming rights option with USM was confirmed and Marcel Brands gave a candid speech about the task on his hands.
And that's before this weekend's match against West Ham came into the equation - with Carlo Ancelotti confirming he will be without both Richarlison and Gylfi Sigurdsson for the clash. Phil Kirkbride is joined by Adam Jones, Dave Prentice and Gav Buckland to dissect all of the big Blues news and look ahead to an important meeting with former manager David Moyes. For information regarding your data privacy, visit acast.com/privacy