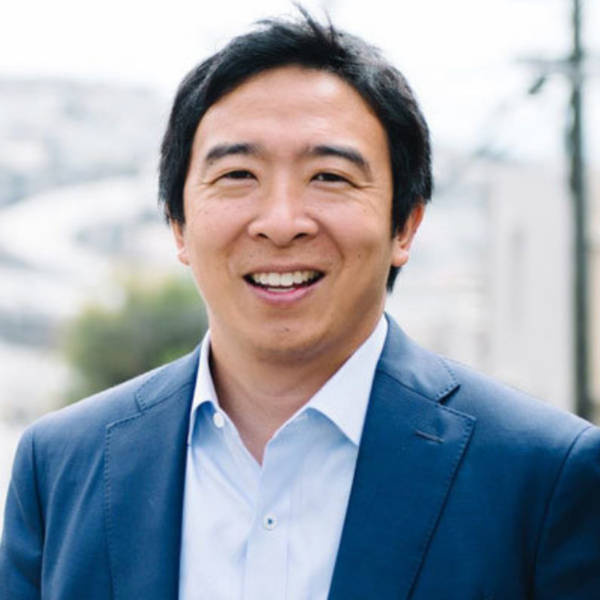 The Next Big Idea

By The Next Big Idea Club / Wondery

FREE MONEY: Why Andrew Yang Thinks a Giveaway Can Save the Economy

Andrew Yang has a pretty bleak vision for the future. The way he sees it, we’re staring down the barrel of a techno-apocalypse. Robots will replace millions of workers. Income inequality will skyrocket. And social isolation will become the new normal. But Yang has a big idea he thinks can stave off disaster. It’s called universal basic income — a $1,000 check in the mail each month, no strings attached. Yang’s been pushing this magic bullet for a long time, first in his book, “The War on Normal People,” and now as he campaigns for president. But would it really make a difference, and is it even realistic? Andrew Yang makes his case to Rufus Griscom in front of a live audience in New York City.

Bombas — Visit bombas.com/bigidea for 20% off your first purchase.

The Next Big Idea Club — Want a free copy of Andrew Yang's "The War on Normal People"? Go to nextbigideaclub.com/podcast and use promo code NORMAL.