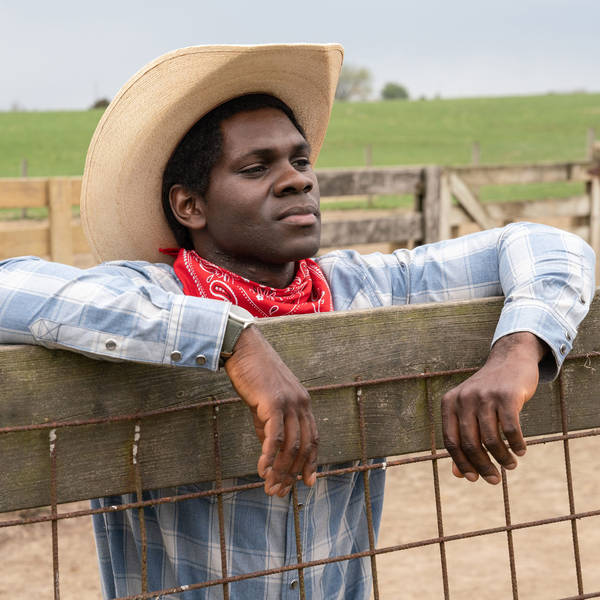 Apple TV+'s Little America premiered last week, and Rolling Stone's chief TV critic Alan Sepinwall returned to talk about the heartwarming, but not treacly, anthology series about "the lives of immigrants in the United States." We talked about the casting, our favorite episodes, and why it reminded Sarah of High Maintenance before going Around The Dial with Avenue 5, 9-1-1: Lone Star, Sex Education, and Awkwafina Is Nora From Queens. Alan tried to get a second-season episode of The Americans' passport stamped at the border of the Canon; then Peacock won (CHUNG CHUNG) and a bunch of dead shows lost before we all got sick with a slash-fiction-based Game Time. Admire the sprinkler system on an all-new Extra Hot Great!