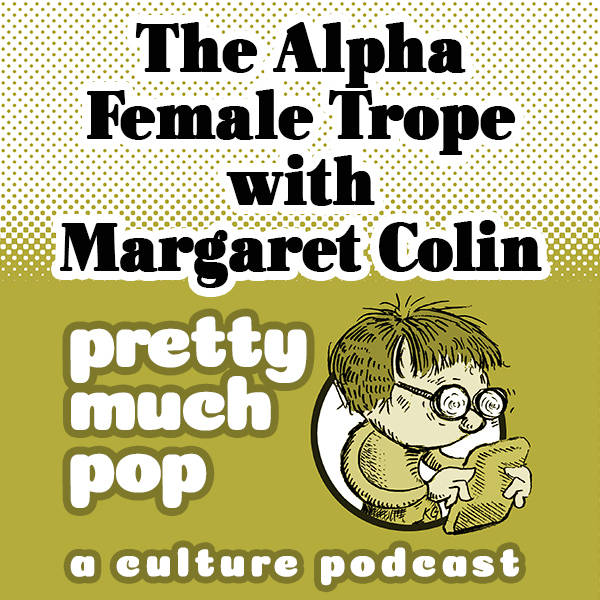 What's the deal with images of powerful women in media? The trope of the tough-as-nails boss-lady who may or may not have a heart of gold has evolved a lot over the years, but it's difficult to portray such a character unobjectionably.

Margaret was a lead in Independence Day and The Devil's Own, is a mainstay on Broadway, and has appeared on TV roles like the mother of the Gossip Girl and as an unscrupulous newscaster on the final seasons of VEEP. She leads Mark, Erica, and Brian through an instructive tour through her career playing assertive women.

This podcast is part of the Partially Examined Life network and is curated by openculture.com.