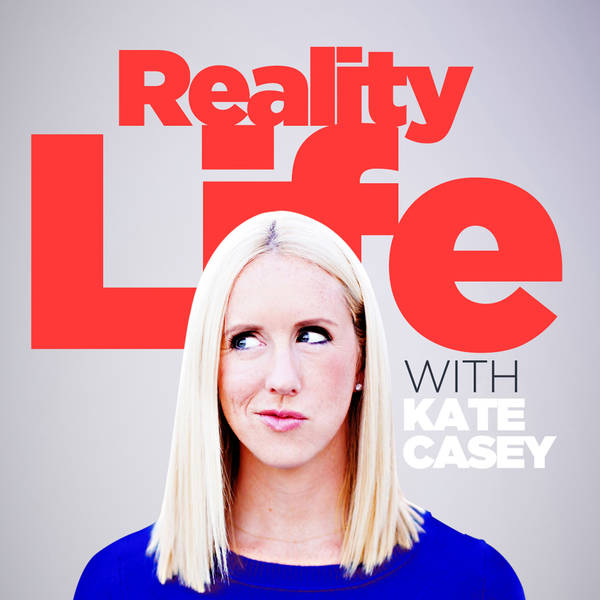 Casey Brown (nee Reinhardt) appeared on Laguna Beach on MTV and won Cupcake Wars on the Food Network. She explains how she was cast for the MTV show about teenagers, how it changed the trajectory of her life, and whether she would ever consider joining the cast of Real Housewives of Orange County.